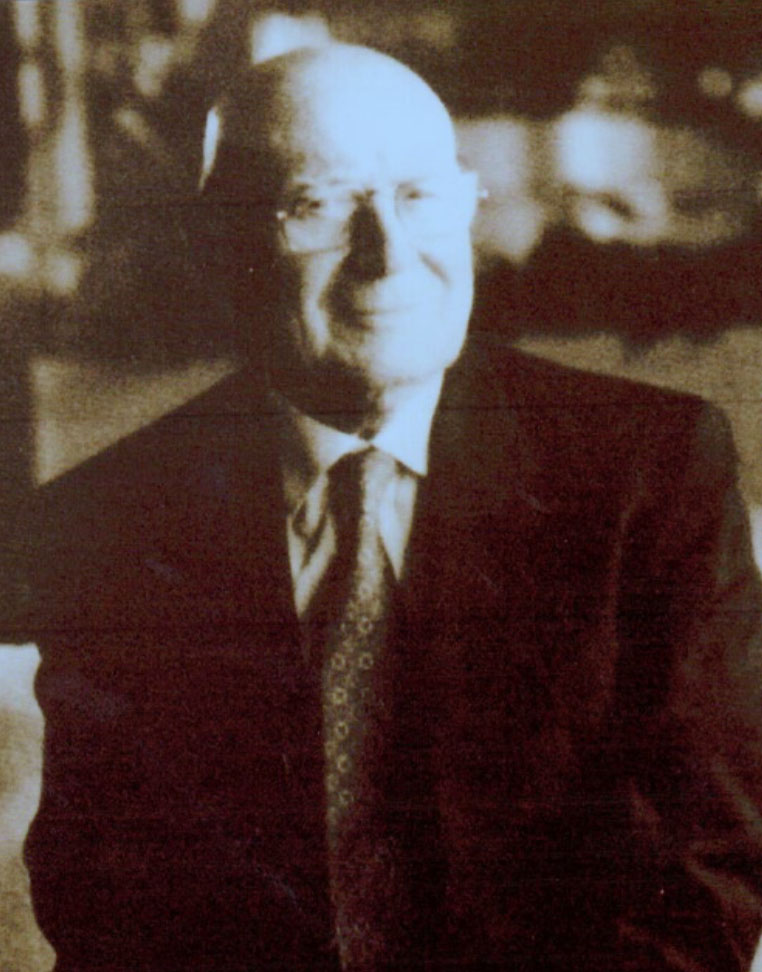 My Father, an extraordinary man, citizen of the world.
Born in Russia, the thirst for culture had brought him to Italy and from there with his extraordinary entrepreneurial skills had created companies in the United States, England, France, Belgium, Spain, Switzerland, Brazil.
He spoke 11 languages perfectly, was an engineering graduate and studied medicine for his thirst for knowledge. He had created an empire and from every place he brought the best. As a great technician as he was, he had created a collection of watches and objects of virtue of great workmanship and provenance , many had belonged to Kings, global industry moguls and empresses, they described those who had owned them before him. I cite a few:

The Sultan Abdul Mejid (the clock twin, is kept in Museum Top Kapi in Istanbul), Queen Isabella II (the clock
with chatelain is a chisel work of art, gold enamel and diamonds), Tsarina Alexandra Fedorova of Russia (The gorgeous Necessaire made by James Cox), the Tsarina Maria Alexandrovna (with the precious gold lorgnette and diamonds created by Faberge), King Ludwig II of Bavaria, the Princes of Hungary Esterhazy , the Tsarina Catherine the Great of Russia (the watch with chatelaine, sparkling with huge marquise diamonds, re ned as a jewel of Bulgari, Cartier or Ti any, the copy is exhibited in the Hermitage Museum in St. Petersburg), the King and Queen of Romania (a chatelaine watch full with every detail, picture frame, key, perfumes door, knife, pencil), a chatelaine watch with him the King’s coat of arms of France, prize to the doctor who had defeated the ‘epidemic of smallpox ‘ (Premium Salutis Franciae), not the least the great collector King Farouk (the precious enamel pistol with flower scents door and the quarter repeating ring-watch with diamonds and pearls)
All are works of great artists like Fabergé, James Cox, Raul Morel, Jean Pierre Huad, William Antony, and others.
My father was in the private list of the largest auction houses who called him knowing his tastes and his goal: gather into a small space the best of the World!!!

Put together 50 years ago, mainly between 1966 and 1973, mainly at auction houses in Zurich and London and further pieces purchased from the King Farouk collection (Cairo, 1954) and through important London and Roman dealers (details found after each lot). This collection reflects the taste of the collector who focused mainly on decorative timepieces ranging from the middle of the XVIII and XIXth century. In fact this represents the evolution of decorative arts of a bygone century.
The luxury items were always destined for an aristocratic clientele, but not only European. Often considered like far distant lands by the Old Europe, the Russian, Ottoman and Chinese markets were the most lucrative markets for European, French and English clock/watchmakers, they fulfilled local demands by producing pieces appealing to those markets.
At the beginning of this trade, mainly motivated by historical and diplomatic reasons in London at the middle of the XVIIIth century, it quickly shifted to Geneva. There, in the small city at the end of the lake, a huge number of highly skilled workers whose knowledge and workmanship where much more affordable than in the English and French important cities: it was what was called: “The Genevan fabrique” that has been in existence for 2 centuries.
This “fabrique” experienced great growth during during the XVIIIth century and even though it faced troubled political times due to the segmentation of its population and the impossibility for certain individuals to set up their own businesses. Revolutions began and forced many to flee. The consequences were that many Genevan workshops moved to Ferney, Besancon, Paris, London, Constance, Hanau, Berlin and Saint Petersburg spreading their knowledge and creating new commercial and personal relationships. Amazingly it was Geneva that was the land of asylum (mainly in the XVI and XVII century) for many of the persecuted Huguenots.
Following the French Revolution, Geneva became the department of Leman, privileges are abolished and the persecuted populations returned. Despite the Napoleonic campaigns that shed blood across Europe, the fabrique continues to develop and produce its relations with the entire world. The freedom of entrepreneurship also allows watchmakers and mechanics from all around the world to come and set up shop and prosper, like the Combier (from the Vallee de Joux) who, at the beginning of the XIXth century, made Geneva their home and created amazing technical masterpieces. They found in Geneva master artists in the domain of jewellery, enamelling and setting that were capable of enhancing their work to the next level.
Slowly, as tastes and production methods evolved giving horology a new aspect aesthetically, technically and commercially. This led to the birth in the middle of the XIXth century to the manufactures as we know them today.
Regarding the objects in the emperor’s collection, one must remember that only human intelligence, hand-made work and rudimentary tools created these extraordinary items, no computers or electronic tools were used. It was a great honor to study those pieces and I hope that my descriptions has put to the forefront their specifics and rarity and will give you the pleasure of acquiring one or a few pieces for your own collection.
To conclude, I allow myself to quote Dr Eugen Gschwind of Basel, the biggest collector and antiques dealer of the XXth century: “ You have to know when to buy today at tomorrow’s price exceptional items, because they will always be exceptional”. Now it is all up to you, Good Luck. 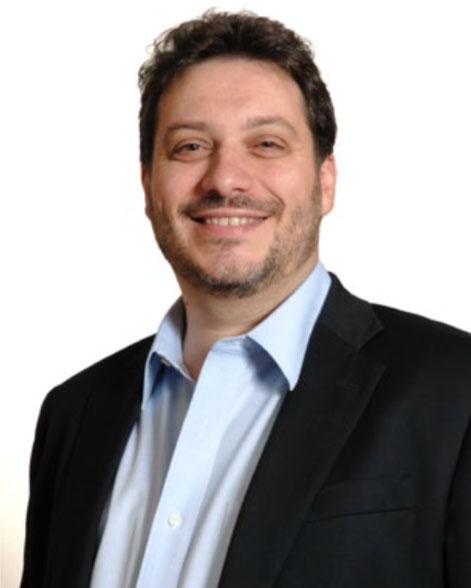