Since 1979, Antiquorum has been holding auctions in Hong Kong and the result of the April 25, 2021 sale, close to HKD 49 million (approx. CHF 5.7 million), confirms its strong position on the Asian continent. 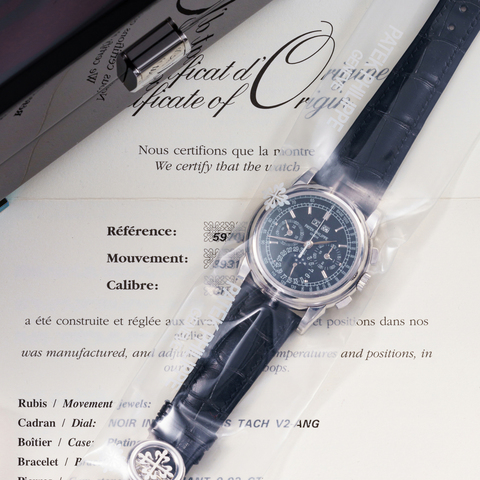 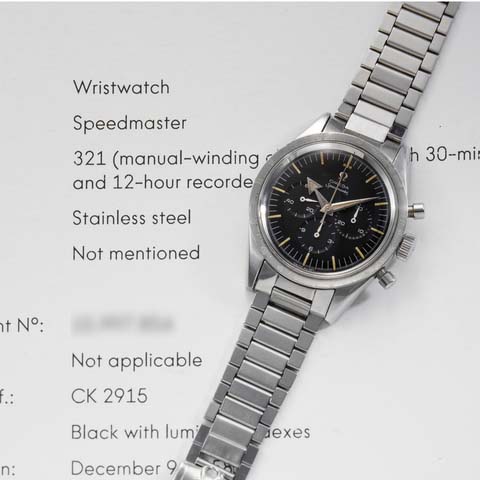 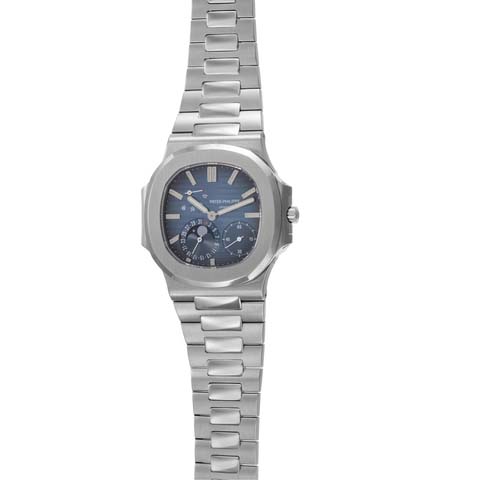 Among the results, it is worth noticing that lot 248, an Omega Ref. 2915-2, was sold for almost three times its low estimate at HKD 1,125,000.00. Bids were also brisk for the two historic watches that were presented: Henri-Ernest Bouvier’s chronometer, made by Paul Distisheim, celebrating the 50th anniversary of the Republic of Neuchâtel (lot 137) found a buyer for HKD 337,500 and the pocket Breguet of Louis-Alexandre Berthier (1753-1815), first Prince of Wagram and Prince of Neuchâtel, (lot 138) went to a connoisseur for HKD 300,000, twice its high estimate. 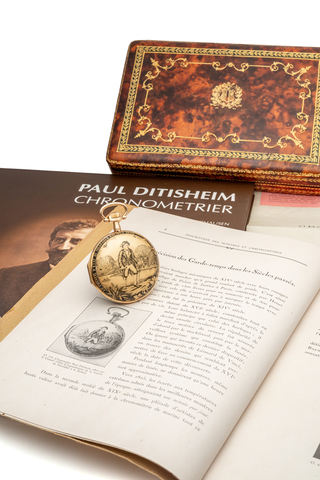 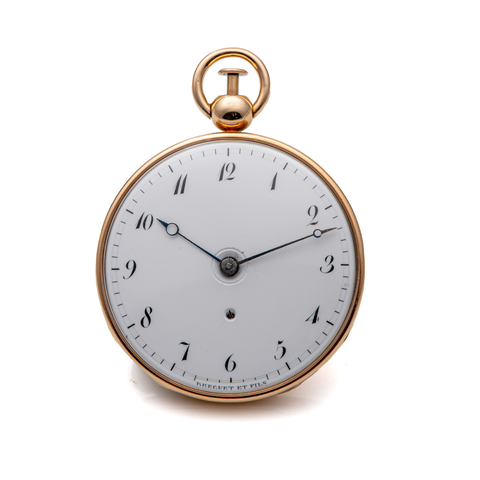 The highlight of this event was the sale of the Patek Philippe reference 5207 in platinum, for over HKD 10 million, Antiquorum’s highest bid in Asia since 2002 and a world record for this reference. Such a success is an opportunity to look back at the top hammer prices from our Hong Kong office.  Actually, this Ref. 5207 is fitted with nine horological complications, including a minute repeater, a leap-year perpetual calendar with moon phases and a one-minute tourbillon regulator. It was delivered in December 2013 to the Sultan of Oman, Qaboos Bin Said (1940-2020). It should be noted that only a few units of this model were produced by the Genevan manufacture and that it is the only example known to date with a platinum bracelet. 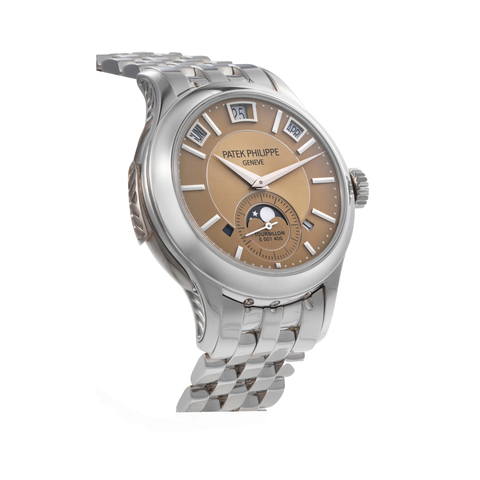 Under the hammer of Arnaud Tellier, Antiquorum’s Asia-Pacific Director, a long bidding battle was followed live by thousands of Internet users. In the auction room, telephone biddings were relayed by Antiquorum executives. Giulio De Lucia, Chairmain, Romain Réa, CEO, Julien Schaerer, Etienne Leménager and Connie Siu, respectively Directors of the Geneva and Hong Kong offices, were on the line with important clients from all over the world, Swiss, European, American, Middle Eastern or Asian. After several minutes, the hammer finally fell in favour of Mrs. Siu and her buyer at a price of 8.3 million. 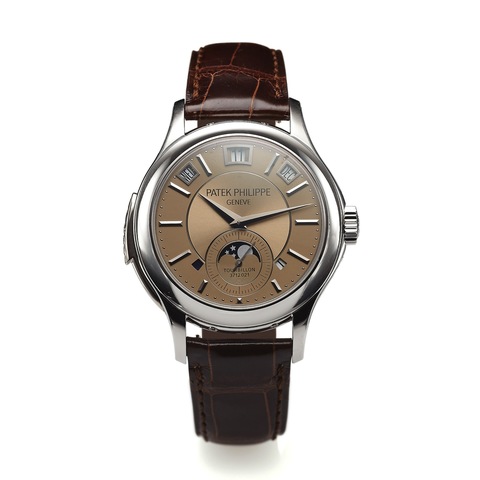 The importance of the watch presented on Sunday, its rarity and its historical affiliation have therefore attracted the covetousness of the great lovers of Haute Horlogerie. 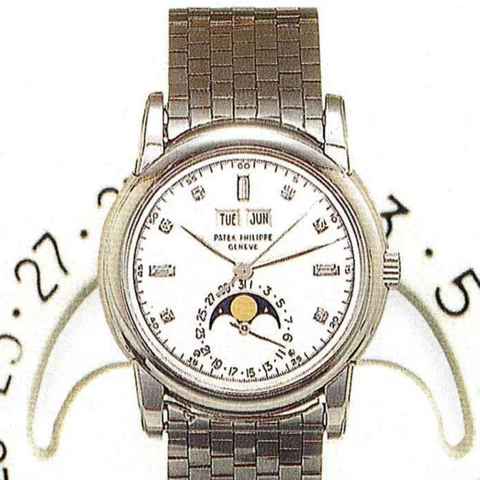 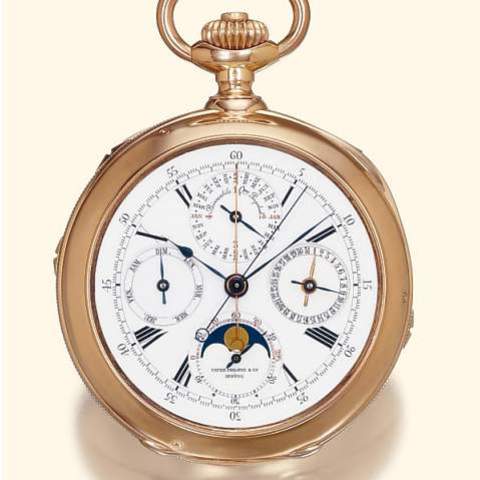 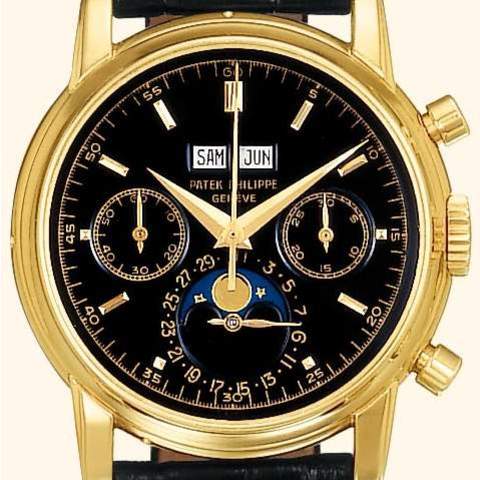 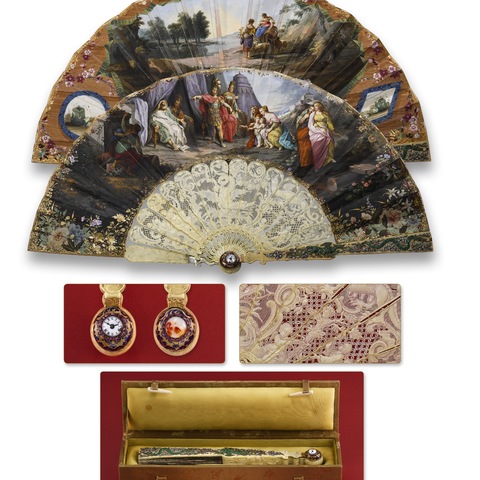 This establishes the “Top 6” of the most successful auctions obtained by Antiquorum in Hong Kong.